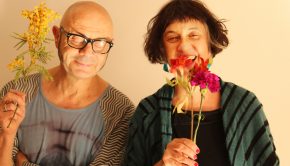 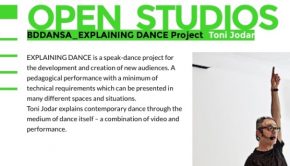 We will be at Open Studio Tanzmesse 2016 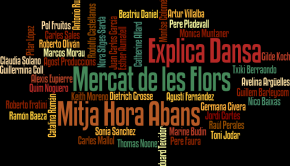 The Explainers “A Half Hour Before the Show”

Of this, we are certain: hearing from  sartistic professionals, principally dancers and choreographers, has increased the number of viewers and 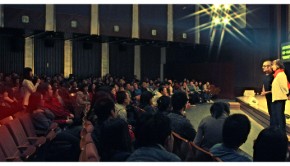 The Art of Accompanying

The Art of Accompanying For yet another year we have brought dance to the people. This is our vision; to 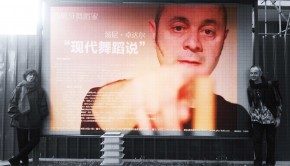 Some pics from our China Tour 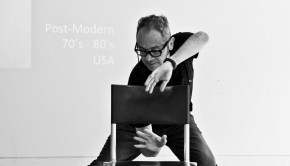 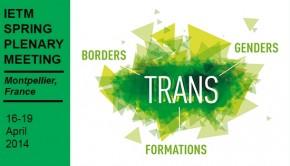 We will be in IETM’s forum

Over the next 16, 17, 18 and 19 April Explaining Dance project through its promoter Beatriu Daniel (BD Dansa) will 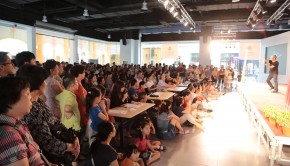 Explaining Dance on tour in China!

Explaining Dance continues its internationalization, and throughout the month of September Toni Jodar will bring his show Modern Dance Speaks